The TVA is Addressing Water Contamination Issues in Middle Tennessee

The TVA is Addressing Water Contamination Issues in Middle Tennessee

Recently, the Tennessee Valley Authority (TVA) reached an agreement with the Tennessee Department of Environment and Conservation (TDEC) regarding efforts to clean up coal ash in Middle Tennessee. 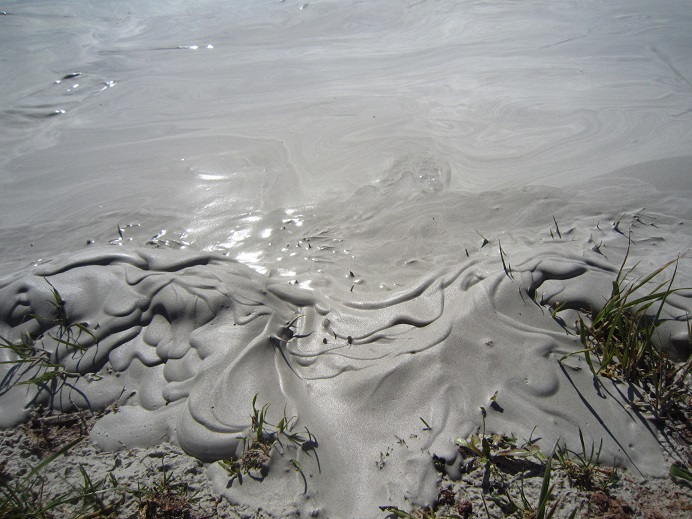 The agreement centers around the Gallatin Fossil Plant, where 12 million tons of coal ash are currently being stored in unlined pits, allowing large amounts of contaminants to seep into the Tennessee public water supply.

Similar issues have been brought up surrounding other TVA fossil plants, but only one other plant has planned to pursue cleanup efforts.

Reports have shown arsenic contamination, as well as other toxins, to be present in Tennessee groundwater in close proximity to these ash deposits.

We were encouraged to learn that the TVA and TDEC had reached an agreement on the critical nature of this issue. However, while plans are being drafted to remove the ash from the Gallatin pits, the process is lengthy and may take up to twenty years to complete.

Coal ash contains a variety of toxins and contaminants, and its effects on the water supply remain unclear. For years, the TVA was not required to release information regarding the storage of the ash or its potential effects on the public.

However, after a destructive spill at a TVA plant in Roane County, lawsuits and investigations took place regarding the deaths and ailments of disaster workers dealing with the spill. It was concluded that exposure to the toxins found in coal ash was the cause.

Issues related to the Middle Tennessee coal ash contamination are still being discovered as cleanup plans unfold. The official plan will be released in September 2020. Now more than ever, it is vital to ensure the purity of your water supply, whether at home or in the workplace.

At AquaPure Solutions, water safety is our number one concern. Whether it’s being used for drinking, cooking, grooming, or cleaning, water must be free of toxins and pollutants to be considered safe.

Filtering your water is beneficial for numerous reasons, including ease of grooming with filtered, softer water, but its primary purpose is always safety. Water purification should not be considered a luxury treatment or a matter of taste. It is truly an issue of health and safety.

Our team at AquaPure Solutions in Nashville, TN is committed to finding a water treatment plan that fits both your needs and your budget. Your safety and satisfaction are always our priority, and we have a variety of water purification options available to address the issues that may be present in your water supply.

Your health and safety are always worth the investment. Don’t just assume your water is clean. Reach out to our team for a free water analysis today!

By Scott McIntosh|2019-07-31T19:40:12-05:00July 3rd, 2019|Drinking Water, Water Safety in Nashville|Comments Off on The TVA is Addressing Water Contamination Issues in Middle Tennessee

About the Author: Scott McIntosh